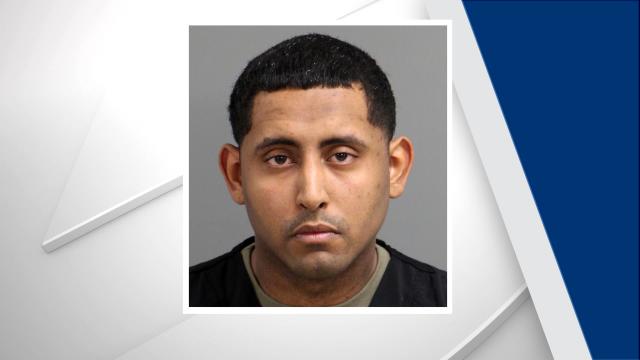 Raleigh, N.C. — A WakeMed employee has been charged with stealing about $20,000 in medical supplies and equipment from the Raleigh hospital.

Bill Baez Jr., 27, of 2621 Oldgate Drive in Raleigh, was arrested Tuesday on a felony charge of larceny by employee. He was being held Wednesday in the Wake County jail under a $75,000 bond.

Baez worked as a clinical services technician in the Pathology Department at WakeMed, and the hospital's police force caught him selling hospital medical supplies and equipment, such as thermometers and blood collection kits, on eBay, WakeMed spokeswoman Kristin Kelly Gruman said.

Baez, who was immediately fired, was already on probation for 12 counts of soliciting ID theft and eight counts of financial card fraud, according to court documents.