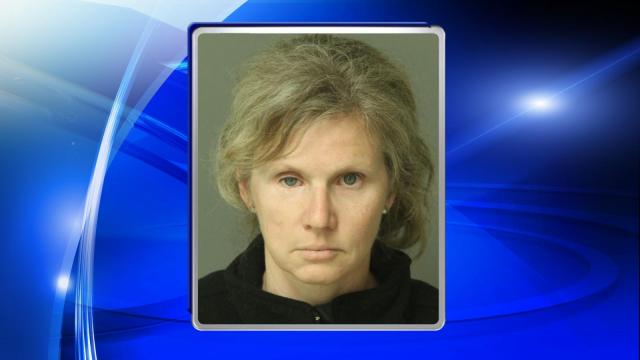 Raleigh, N.C. — A WakeMed employee was charged on Monday with embezzling a controlled substance on multiple occasions beginning early this year, according to arrest warrants.

Laurie Ann Macpherson, 41, of New Hill, was charged by WakeMed Campus Police with nine counts of embezzle controlled substance by employee, according to the warrants. She was given a $75,000 secured bond.

The warrant said Macpherson embezzled a controlled substance, hydromorphone/dilaudid, which she had access to "by virtue of her employment."

The alleged incidents began in early January, and the last offense occurred on Feb. 8, according to the warrant.