Amtrak back on schedule after Tuesday derailment 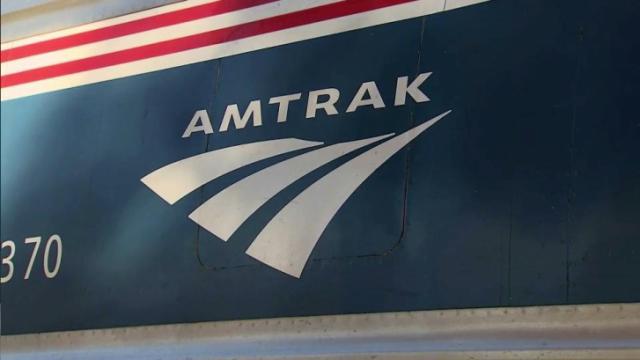 Gravel spilled across the tracks, resulting in the delays, officials said.

No injuries were reported, and Amtrak service was operating normally early Wednesday.