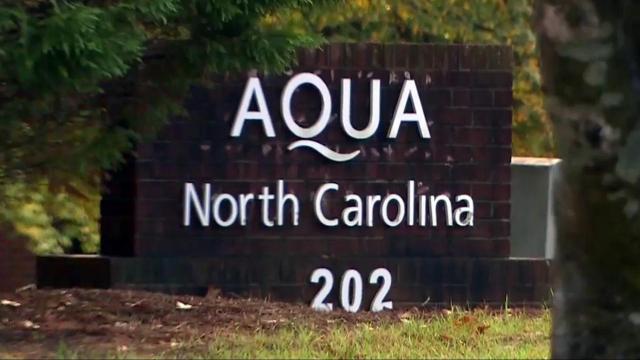 Raleigh, N.C. — Wake County plans to study private wells in a north Raleigh neighborhood next month to determine if a public water company is contributing to dropping water levels.

County officials said in September that a large pumping source was drawing on the private wells between midnight and noon every day, a pattern that they said is consistent with utility companies' schedules. Inspectors requested information about Aqua's nearby pumping stations part of an investigation into well interference.

Aqua then offered to run a water line to the Norwood Oaks community, charging residents $70 each to hook to the line. Residents also would have to pay a plumber to complete the hook-up.

Residents appealed to county officials to block the water line until the county investigation was complete. Officials said Monday that they would start monitoring water levels in the neighborhood on April 4, and the study would last 30 days.