Ralls said Wake Tech is already preparing to add more than 30,000 square feet of space at their Beltline Education Center on Bush Street in Raleigh. It is one of four Amazon training sites across the country preparing 100,000 people for work in "mechatronics," a combination of electronics and mechanical engineering. 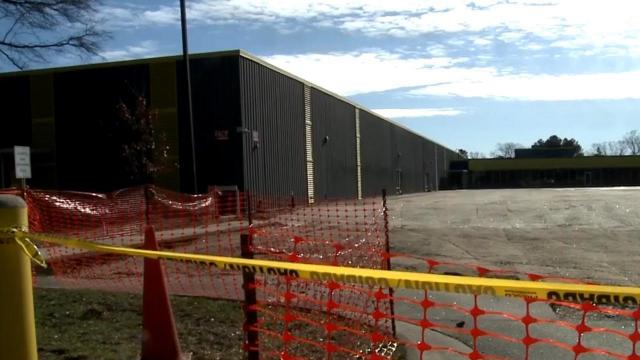 According to Ralls, skilled workers trained in robotics systems are in high demand.

Now Amazon workers can benefit from the same approach.

"When they finish they automatically get a pay boost," Ralls said. "That’s the way apprenticeship works."

Wake Tech’s plans for an expanded training facility with Amazon will make it one of four such training sites in the country.

Ralls said the school now has six campuses across the county with plans for a seventh, which will include another robotics training site in the Wendell area.