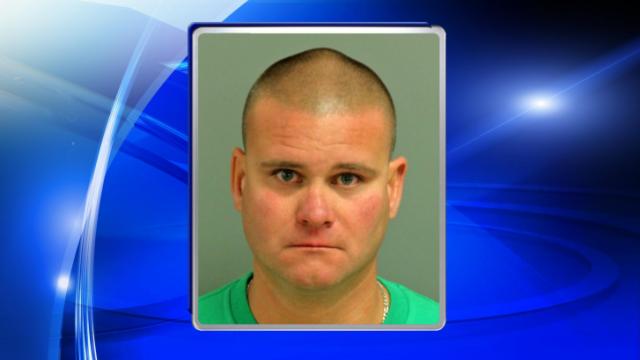 Samuel Porter Lapsley, 45, of 416 Lenoxplace Circle, Garner, was arrested around 9:30 p.m. on U.S. Highway 70 West after an officer stopped him because of the way he was driving.

Lapsley, who authorities, said had been driving his personal vehicle, had a blood alcohol concentration of 0.17. A person is usually considered impaired at 0.08.

The sheriff's office initially placed him on indefinite suspension without pay.

Lapsley was previously charged with driving while impaired in 2012, but the charge was dismissed.

He had been with the Wake County Sheriff's Office since 2010, when he left the Clayton Police Department.