Zebulon, N.C. — A Wake County seventh grader is heading to the Big Apple next month to play cello in the National Honors Junior Orchestra at Carnegie Hall.

Tristen Johnson, who attends Zebulon Middle Magnet School, has only played the cello for a year and a half but quickly caught the eye of his orchestra teacher, LaSaundra Booth.

"Tristen first started out playing the bass then switched instruments in the middle of the year," she said. "(He) found the instrument that spoke to him, and he naturally took to the instrument."

Booth said it did not take long to recognize Tristen's talent.

"You could see that the instrument fit the child and that he was going to do extraordinary things," she said. 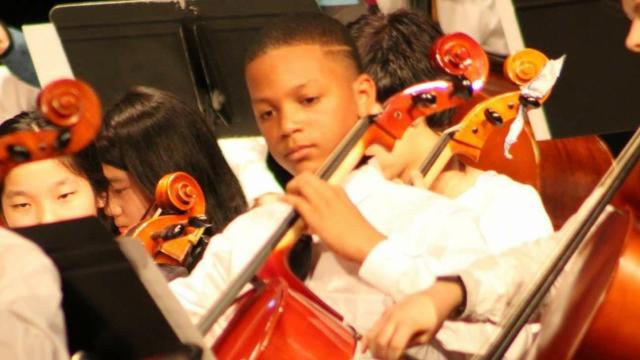 Booth said when she received the information about the National Honor Junior Orchestra she had to nominate Tristen. He was selected from a number of applicants based off an extensive application that included a recording of him playing the cello.

"I like playing the cello because it makes me feel free - like I can do anything," Tristen said. 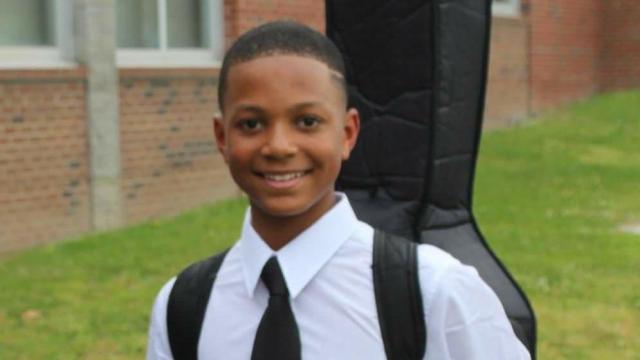 While in New York, Tristen said he is excited to meet new people, rehearse with different conductors and take a master class. He also hopes to visit some nearby family members.

Tristen's mother, Sherepha, said she and her husband are both thankful and excited for their son to have this experience.

"Tristen has always been one that loves to explore new things and new adventures, but when he hooked on to playing the cello, we could tell this was him," she said.

So what is after Carnegie Hall? Tristen, who said he draws inspiration from Sheku Kanneh-Mason and Yo-Yo Ma, wants to travel the world playing as a solo cellist.