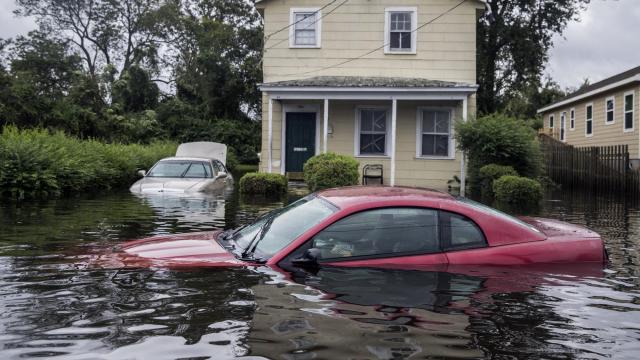 Raleigh, N.C. — Homeowners insurance in North Carolina is getting more expensive, but not by as much as insurers wanted.

In Durham and Wake counties, rates are rising by nearly 10%. Coastal counties like Brunswick, New Hanover, Currituck and Dare will also see an insurance rate increase of nearly 10%.

The Bureau had proposed a 24.5% average rate increase due to more wind and hail losses from damaging storms. That rate was negotiated down to the current 7.9%.

How to find the best homeowners policy at the best price

"I am glad the Department of Insurance has avoided a lengthy administrative legal battle which could have cost consumers time and money," Causey said in a release.

These changes will go into effect after June 1, 2022. The North Carolina Rate Bureau would not be able to raise insurance rates again until 2024, officials said in a press release.