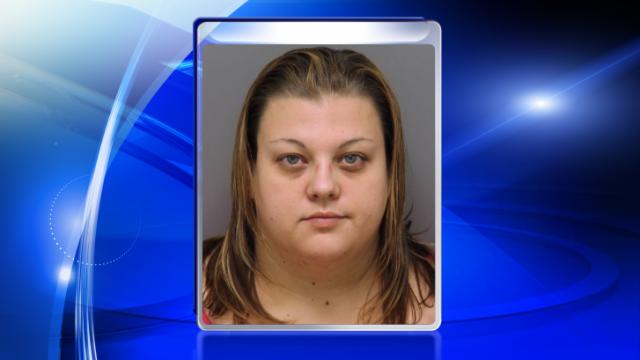 Police arrested Shannon Michelle Longmire, of 908 Shapinsay Ave., Monday on a count of human trafficking a child victim and promoting prostitution of a minor.

She was jailed under a $2 million bond.

According to an arrest warrant, Longmire allegedly held the 15-year-old girl in sexual servitude in a hotel on Capital Boulevard.