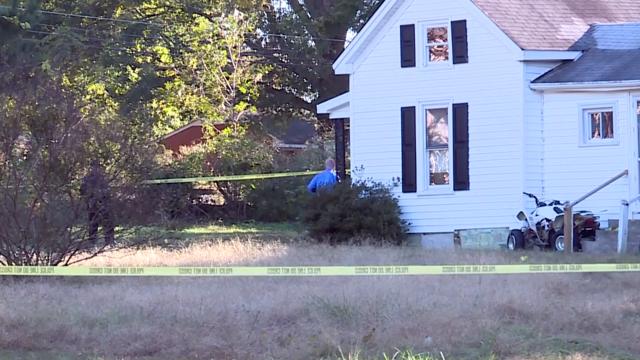 Wake Forest, N.C. — Police are trying to determine whether a Wake Forest man killed himself Tuesday or was a homicide victim.

After receiving a 911 call shortly before 2 p.m. reporting a woman screaming in a yard about a dead man, officers went to 206 Wall Ave. and found a man on a bed upstairs with a pool of blood around his head, according to an application for a warrant to search the house. A handgun was next to the man, the application states.

The man, identified as 25-year-old Trevor Leventhall, was pronounced dead at WakeMed of a gunshot wound to the head, according to the search warrant application, but it was unclear how many times he had been shot.

The screaming woman was identified as Abby Seavert, and police said they believe she and Leventhall lived together in the house and were the only ones there when Leventhall was shot, according to the warrant application.

Drug paraphernalia also was found in the house.