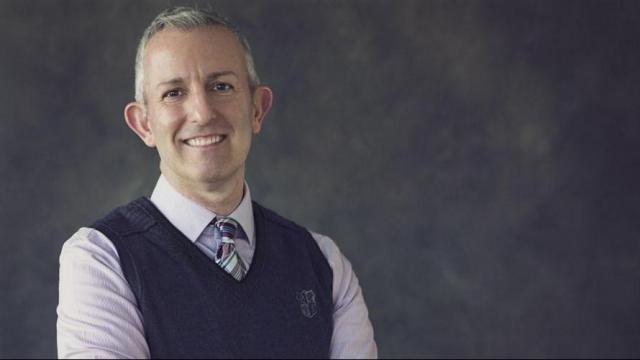 Scott Rhodes, a professor at Wake Forest School of Medicine and member of the LGBT community, has been working to improve the health of those in the Latinx (a gender neutral term for Latinos) and the transgender community. His 15 years teaching at Wake Forest have focused specifically on HIV prevention and public health.

The strong need of Latinx transgender women to better their access to public healthcare, according to Rhodes, is often overlooked.

“There is just a need for information, a need for access to care among this population who tends to be isolated, who tend to be pretty hidden,” Rhodes said.

Rhodes’ research team is working with the group ChiCAS, to study and promote safe sex between transgender women who have sex with men in the HIV prevention process, pre-exposure prophylaxis, or PrEP.

From his experience working with the Latinx community, Rhodes said many Spanish-speakers in the U.S. today are “pretty nervous” to accept care due to the national rhetoric of undocumented people.

“You also have this anti-immigration debate going on in our country. That creates fear about services,” Rhodes said.

Through ChiCAS, Rhodes hopes to improve the Latinx community’s access to public health in a new way. Rhodes said that both the Latnix community and the transgender community are “pretty understudied” and “neglected.” He believes research into these communities are long overdue.

By informing the public and conducting more research, Rhodes said the public can help the transgender Latinx community with some of the barriers they face in regards to public health issues. For example, Rhodes said that translation services, access to health information and negative cultural stigmas are often struggles within those communities.

By being a member of the LGBT community, Rhodes feels a need to support those struggling within his community. Rhodes said from first-hand experience, he has felt the national attitude shift toward the LGBT community in a more positive way.

ChiCAS is studying and promoting healthcare to Latnix transgender women in five metropolitan areas in North Carolina. Rhodes believes through programs like these, women will ask the right questions about their health and get the right treatment.

“We like developing programs that help people make sure to get what they need and improve community and population,” Rhodes said.

Rhodes was featured in NBC's Pride 30 series, where NBC celebrates one key figure in the LGBTQ community each day of the month of June.