Neighbors concerned, not threatened, by lizards on loose in Wake Forest

Wake Forest, N.C. — Wake Forest police on Friday warned residents in and around the Bowling Green subdivision that a resident had lost three venomous Gila monsters, but police now say they are Argentine tegu, a less dangerous species.

The police department posted to Facebook that the lizards were missing and that "several area residents have reported seeing the escapees on social media."

Jeffrey Applegate, a professor from North Carolina State University, said this is not the first time a tegu was found in Wake Forest.

"[A]nother red tegu was found in Wake Forest about a month ago and brought to the veterinary college. That animal was reportedly found with a black and white tegu (a different species). Also, reportedly another black and white and red were spotted in the same area," he said in an email to WRAL News. 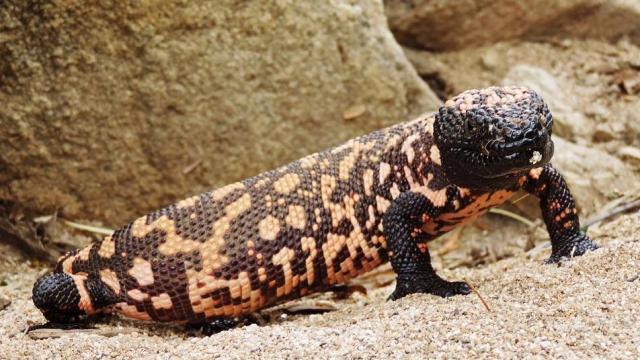 JoAnn Sarmiento said the lizards in question live in a hole in her front yard.

"He just hang out and doesn't bother us," she said. "He hangs around in the bushes...he'll sunbathe on the front porch."

Dr. Jennifer Hummel, a veterinirian at Rolesville Animal Hospital, who specializes in exotic animlas, says even though tegus are not venomous, they can still pack a nasty bite."

Encyclopedia Britannica says there are seven varieties of tegu, and they can grow to 4 feet. 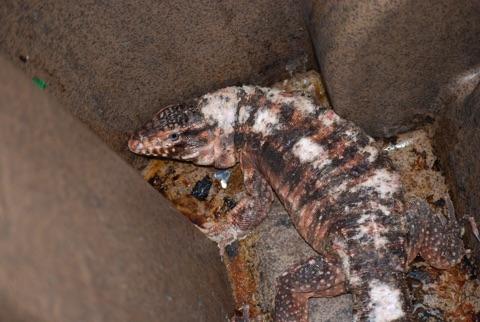 Anyone who spots one of the lizards is encouraged to call Wake County Animal Control at 919-856-6911.