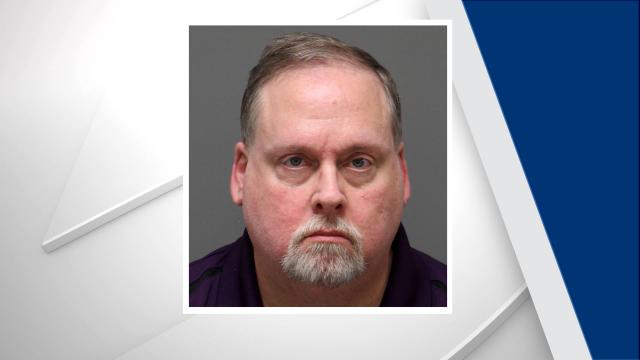 Wake Forest, N.C. — A Wake Forest man has been charged with taking indecent liberties with a child almost a decade ago.

Brian Holt Self, 53, of 301 Black Swan Way, is charged with two felony counts of indecent liberties with a child in incidents alleged to have occurred between August 2009 and August 2011, according to an arrest warrant.

Self was acquitted in December 2014 of charges that he inappropriately touched two girls at Jones Dairy Elementary School in Wake Forest the previous year. A mistrial was declared on a third charge after jurors couldn't reach a verdict, and prosecutors dropped a fourth charge when one of the girls said she couldn't testify.

Self worked as a subsitute teacher at several Wake County schools from 2010 until July 2013, when he resigned amid an investigation into the claims.

Authorities said the alleged victim in the latest case wasn't a student.