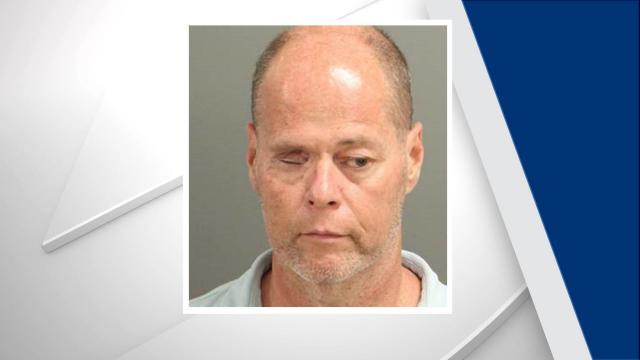 Wake Forest, N.C. — A Wake Forest man was arrested Thursday after another man was stabbed.

Around 1:30 a.m., officers with the Wake Forest Police Department responded to the 300 block of South Franklin Street, where they found a man with stab wounds. The man was transported to a local hospital with non-life-threatening injuries.

Police arrested and charged Kenneth Dawes, 52, of 341 S. Franklin St., with assault with a deadly weapon. Dawes was being held at the Wake County Detention Center.