Lexington, S.C. — A decades-old cold case from South Carolina is closer to being solved with the arrest of a Wake Forest man.

Thomas McDowell is charged with the 1986 kidnapping and murder of a 4-year-old girl.

He managed to go on about his life, staying under the radar. Then, Thursday morning, all that changed: He was in handcuffs and led to jail.

Friday he appeared in a Wake County courtroom.

"As far as I know, he went to work all the time," said Sterling. "Day in and day out. He kind of kept to himself."

Sterling said he did carpentry work.

On Thursday morning, Wake Forest police showed up at McDowell's house and arrested him. 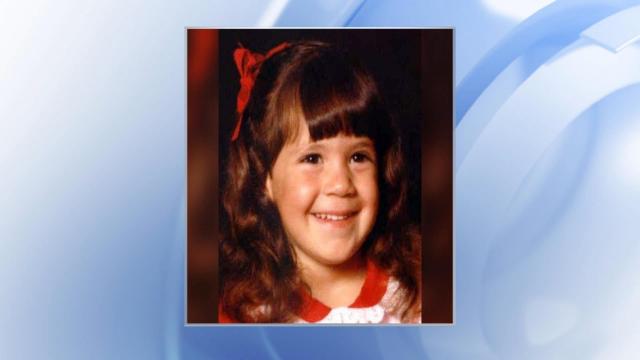 A little girl named Jessica Gutierrez was kidnapped from her bed.

Search teams looked for days on the ground, from the air.

In a written statement, Lexington County Sheriff Jay Koon said this renewed investigation solved the case, but he did not say what evidence led to McDowell.

McDowell is now charged with the child's murder, along with burglary and kidnapping.

McDowell was living in Lexington County, South Carolina, at the time of Jessica's disappearance.

Records show the following year, 1987, he was convicted in North Carolina of rape and served several years in prison.

McDowell's neighbors hope the child's family will finally get answers.