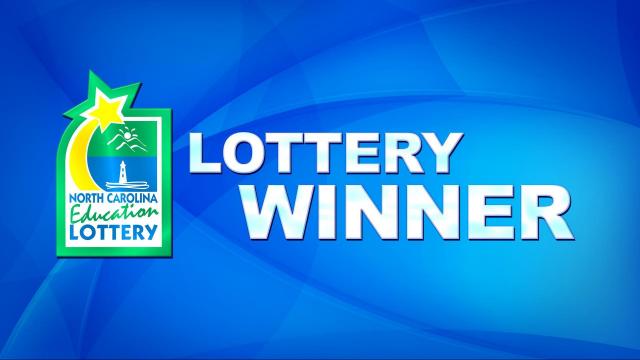 Raleigh, N.C. — An Army veteran and a soon-to-be-retired firefighter said he will use the $100,000 he won playing the lottery to pay for his children’s college educations, pay bills and maybe have a little fun.

Dave Hebert, who served in the 82nd Airborne Division at Fort Bragg and spent 28 years as a firefighter, won $100,000 in Saturday's Powerball drawing, just a month before he was set to retire. He said he purchased the winning ticket from a Harris Teeter in Wake Forest.

“I was looking at a motorcycle on Craigslist the other day,” Hebert said. “If there’s anything left over after we take care of the important things, I might take a closer look.”