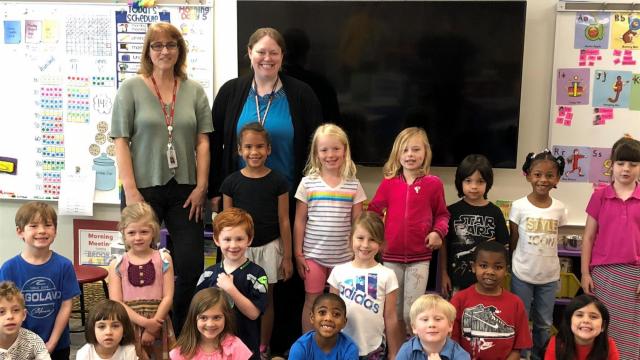 Wake County, N.C. — A Wake County teacher and one of its magnet schools have been named the best in their categories by a nationally known magnet school organization. 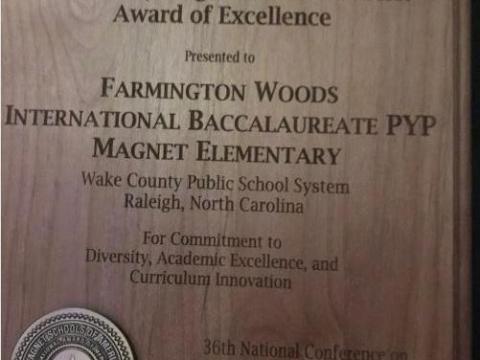 The group announced the awards at its national conference on Saturday.

The Wake County Public School System was the only school district to claim two top national awards this year, the group said in a written statement.

Guenzler teaches kindergarten at Brooks Museums magnet school and has been an educator there for 16 years.

The award honors K-12 magnet teachers who have demonstrated excellence in the classroom. Teachers can be considered for the honor based on recommendations by their peers, parents and students.

As part of the award, Farmington Woods magnet will receive a $2,500 prize.