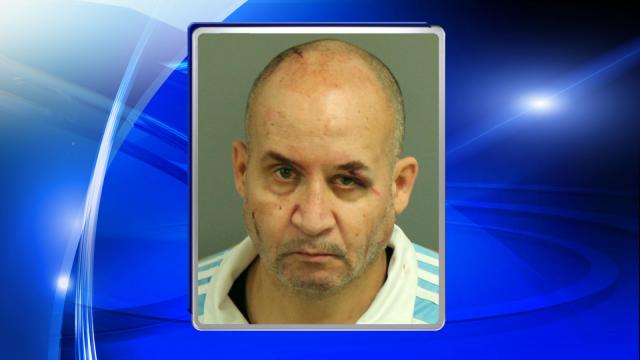 Raleigh, N.C. — A Wake County detention officer has been suspended after he was charged Thursday with threatening a woman.

Abderrahim Benbouida, 52, of 638 Chappell Drive in Raleigh, was charged with assault on a female, communicating threats and resisting a public officer.