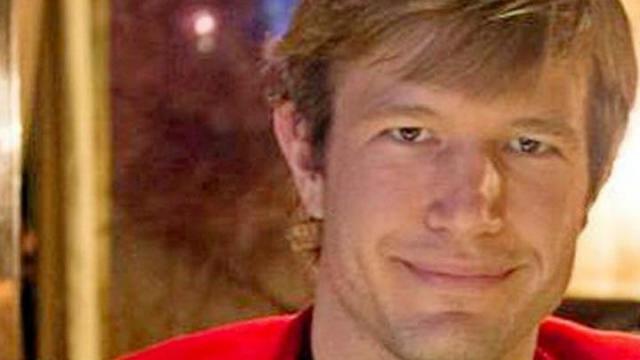 Raleigh, N.C. — Wake County District Attorney Colon Willoughby said Monday that he does not intend to pursue criminal charges against two sheriff's deputies involved in the fatal shooting of a mentally ill man earlier this year.

Jonathan Lee Cunningham, 35, was being transported by a deputy to a Winston-Salem psychiatric facility on March 31 when he got into a fight with the deputy, took off in his patrol car and led authorities on a chase on Interstates 40 and 540 in Raleigh.

Cunningham crashed and ran away on foot and, during another struggle with other deputies, was shot four times, including once at contact range, according to an autopsy.

Willoughby said there was no indication of illegal action during the encounter.

Cunningham had been sitting in the front of the deputy's cruiser and was not wearing handcuffs – a decision Harrison said was made at the deputy's discretion in such cases.

Since then, however, the sheriff's office has changed its policy and now requires passengers in such cases to be seated in the back and to be handcuffed if there is no caged barrier limiting contact with the deputy.