Cary, N.C. — The Wake County school board on Tuesday night announced an interim superintendent to take the helm next month.

Former superintendent Dr. Del Burns was appointed to the position following a school board meeting and will take office Feb. 1. His contract is set to expire on June 30, the district said.

"He has grandchildren here, he was in the district and I think he saw it fitting and understood why we were requesting he come back to Wake County," said Wake County school board chairwoman Monika Johnson-Hostler. 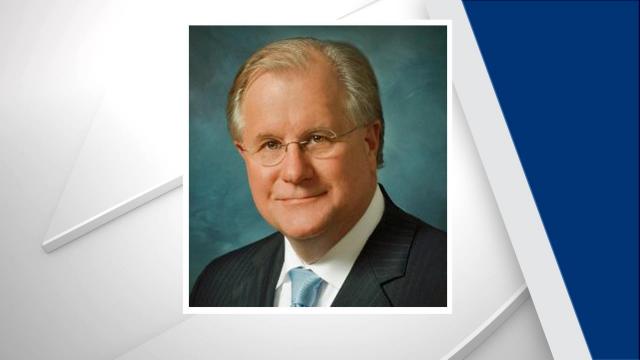 “The Wake County Public School System is highly respected across our state and nation. It is an honor to return and serve as interim superintendent during this period of transition. I look forward to working with the Board of Education and the dedicated employees who teach or support those who teach students every day," Burns said.

Current Superintendent Jim Merrill announced in November that he would retire, effective Feb. 1.

The search to permanently replace Merrill is underway, and school leaders are getting feedback from the public and staff on what they want in a new superintendent.