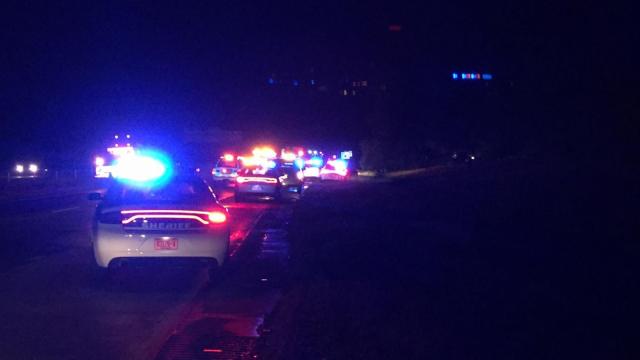 The chase began when Garner police tried to stop the car for speeding, but the vehicle refused to stop. During the chase, officer learned the car was stolen out of Raleigh on July 28.

As the vehicle exited U.S. Highway 70 onto Interstate 40 east, the driver lost control, wrecked and the car rolled several times, officials said. Officials did not say how long the chase lasted or how fast the driver was going.

Three people were injured in the crash, according to authorities: The male driver was seriously injured but is expected to recover, and two women were taken to the hospital to be treated for non-life-threatening injuries.

Officials did not release the names of the people involved.