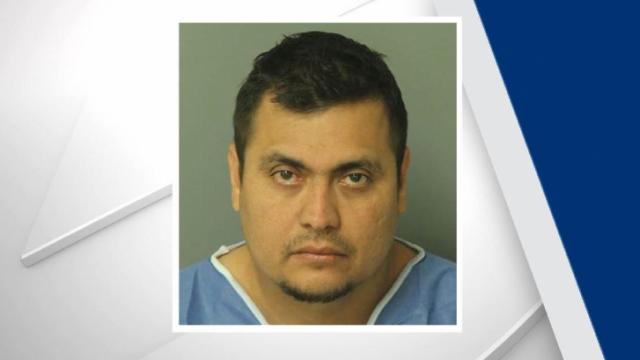 Raleigh, N.C. — A Wake County grand jury on Monday indicted a man for second-degree murder for an October wreck that killed another person.

Carlos Martinez Gonzalez, 40, was originally charged with felony death by motor vehicle, driving while impaired and driving without a license in the two-vehicle crash that killed 59-year-old Pareshkumar Shah. Investigators said Gonzalez was driving east in the westbound lanes of Interstate 440 in Raleigh when he crashed into Shah.

The Monday indictment of second-degree murder represents a higher charge than the original felony death by motor vehicle.

Jail records showed Gonzalez had a history of driving-related offenses, including DWI and driving with a revoked license dating back to 2006.