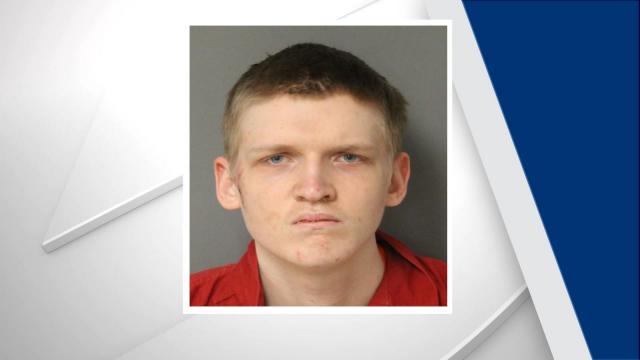 Raleigh, N.C. — A inmate is facing additional charges after authorities said he choked an officer.

Jonathon Courtney is charged with assault on a government official and assault by strangulation.

The incident happened at the John H. Baker Jr. Public Safety Center on Tuesday around 2:30 p.m.

Investigators said Courtney summoned a detention officer to a pod door and attempted to choke him.

The officer was able to break free.

Courtney and the officer had minor injuries from the incident.