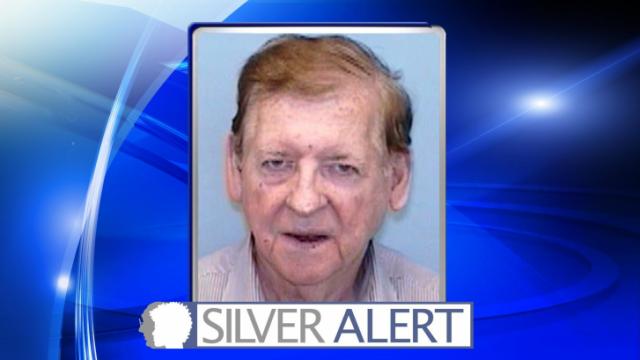 Wendell, N.C. — The North Carolina Center for Missing Persons has canceled a Silver Alert for a 77-year-old Wake County man.

An alert was issued for Robert P. O'Donnell at about 1:15 p.m. after he went missing from a home in the 2400 block of Wendell Boulevard.

O'Donnell is 5 feet 11 inches tall and weighs about 220 pounds. He has short, grey hair and blue eyes. When he disappeared, he was wearing navy blue dress pants and a light blue long-sleeve shirt.

O'Donnell could be traveling in a beige 2013 Chevrolet Malibu with North Carolina license plate CMK9108. Authorities believe he could be headed toward York, Pennsylvania.

Anyone with information about O'Donnell's whereabouts should call the Wake County Sheriff's Office at 919-856-6911.