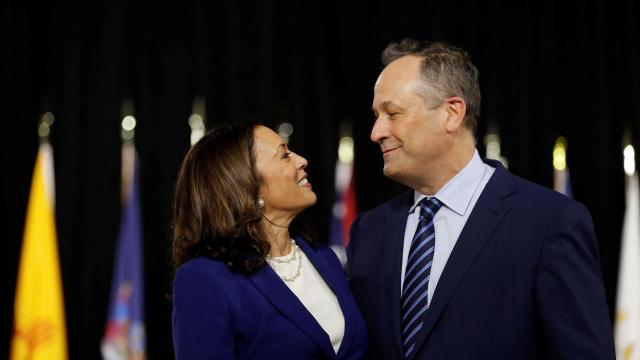 Raleigh, N.C. — The spouses of both major-party vice presidential candidates were in North Carolina on Monday as the nation enters the final full week before Election Day.

Karen Pence, the wife of Vice President Mike Pence, was to headline a campaign event in New Hill, in southern Wake County, on Monday afternoon.

Meanwhile, Doug Emhoff, the husband of Democratic vice presidential candidate Sen. Kamala Harris, was to be in Winston-Salem and Boone for campaign events focused on early voting.

In other campaign events across the state this week:


Copyright 2020 NBC News/WRAL. All rights reserved. This material may not be published, broadcast, rewritten or redistributed.