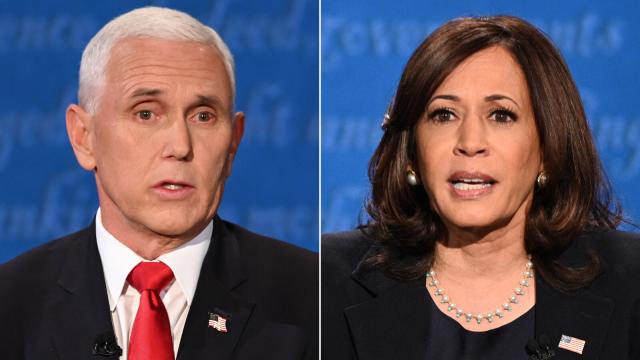 U.S. Sen. Kamala Harris, the Democratic candidate, will make stops in Asheville and Charlotte on Thursday, while Vice President Mike Pence will hold a rally in Selma on Friday.

Harris' visit marks the third time since Sept. 23 that one of the two on top of the Democratic ticket have been in North Carolina. She was in Raleigh on Sept. 28 to speak about the U.S. Supreme Court confirmation process and the Affordable Care Act and host a roundtable talk.

Pence was last in North Carolina on Sept. 1, when he met with abortion opponents in Raleigh.

Harris posted a video to Twitter on Friday urging North Carolinians to make a plan and vote.

President Donald Trump plans to hold a campaign rally in Greenville on Thursday.