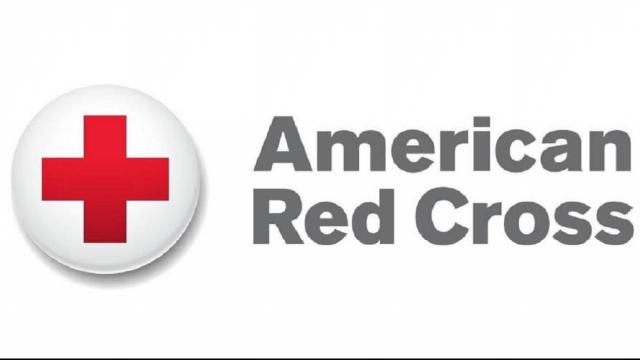 OCEAN TOWNSHIP, N.J. — In the wake of Hurricane Sandy, the American Red Cross is helping in five states – sheltering people, feeding them and helping them get back on their feet.

People like Brian Womack, of Smithfield, are making the relief efforts possible.

"I've been doing this since '95 – doing disaster work with the Red Cross," he said Thursday in Ocean Township, N.J., where volunteers from North Carolina have been deployed to help meet the needs of Sandy's victims.

Womack is the Southern New Jersey Logistics Manager for the Red Cross in the wake of Hurricane Sandy.

Every day, the Red Cross is sending tons of food and water out of its headquarters in South Jersey and sending it across the state to people in need.

It takes a lot of volunteers to make it happen.

"(About 95 percent) of the people you will meet here are volunteers," Womack said. "Very few of us are staff. We can't do it without the volunteers."

Nurses have worked on more than 12,000 cases, and mental health specialists have helped more than 7,300 people.

Annette Moon is from Cary.

"We have people from all over the country come help people in North Carolina, so it feels good to be able to come to other parts of the country to give back," said Moon.

Pat Barden, of Selma, is another volunteer.

"Their lives have been disrupted, and they need people who care to come and try to help them," she said.

Womack says many volunteers assigned to his operation are volunteering for the first time. Much of the training is on the spot in the field, he says, because of the Red Cross's need for more volunteers.

"This is such a big operation, and it covers such a massive area," he said.

James Kelly, who lives in Howell Township, lost his house and car in Hurricane Sandy while he was at work as an emergency medical technician.

"When I returned from work, the tree had just basically fallen over the whole entire house," he said.

While he waits for help, Kelly is volunteering with the Red Cross.

"It's important, because I like to help people. That's my job," he said. "I figured (that) I lost everything, so why not go and help everybody else who lost something."

The Red Cross says volunteers like Kelly are what keep relief missions moving.

"It's a matter of somebody's heart," Kelly said. "It's just a matter of wanting to do something for other people."