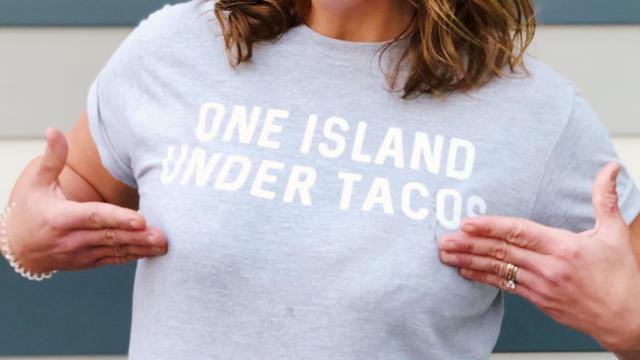 The storm skirted along the coast with winds of up to 105 mph before making landfall Sept. 6 around 9:30 a.m. at Cape Hatteras. Dorian brought hours of rain and whipping winds as far inland as Interstate 95 and spurred suspected tornadoes from Myrtle Beach, South Carolina, to the Crystal Coast.

Eduardo's, a beloved taco stand, was one of several restaurants destroyed in the storm. Howard designed and sold T-shirts that read "One Island Under Tacos" to raise money for owner Eduardo Chavez and other restaurateurs affected by Dorian. 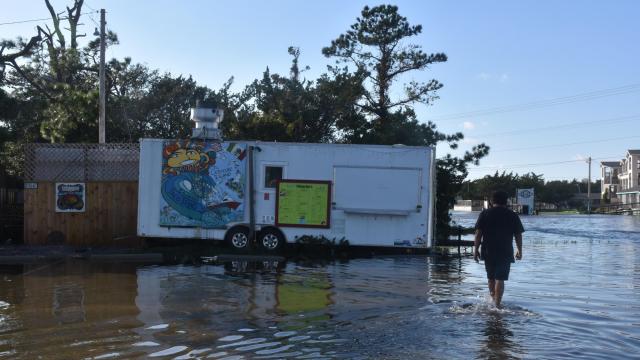 After giving $15,000 to Chavez to rebuild his taco stand, Howard partnered with The Sunday Supper to distribute the remainder to its hurricane relief grant program. 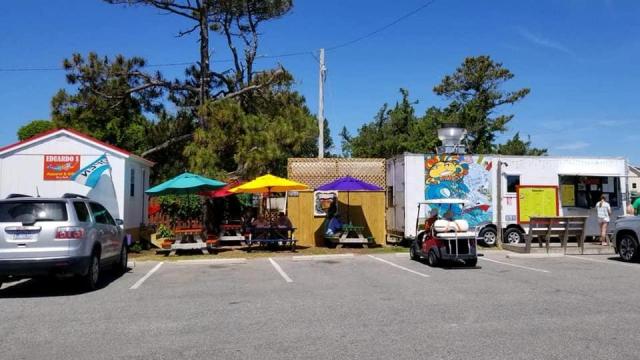 Howard did the same thing in 2018, when she sold "Country as Cornbread" shirts to help people affected by Hurricane Florence.

Howard is best known for her Chef & the Farmer restaurant in Kinston and for her PBS Show "A Chef's Life." Her new show, "South by Somewhere," will debut on PBS in 2020. 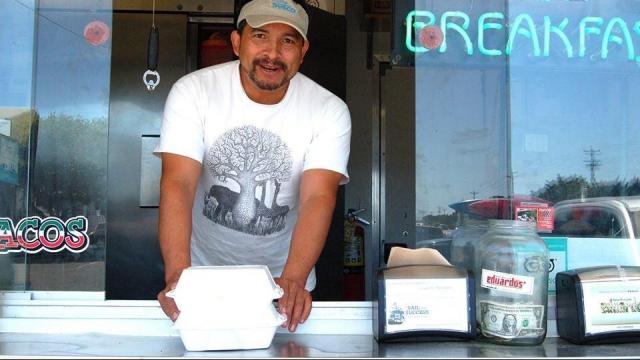