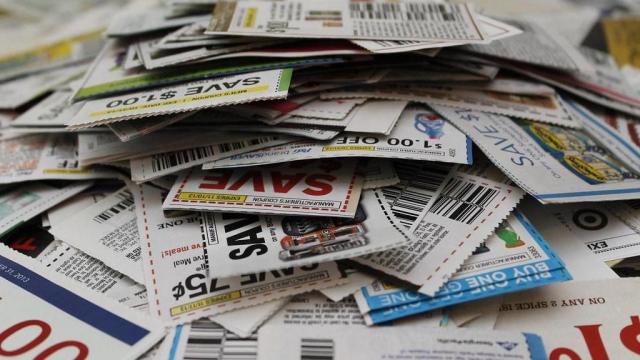 Virginia Beach, Va. — A Virginia Beach couple was sentenced on Tuesday in what was described by the Virginian-Pilot newspaper as one of the "biggest counterfeit coupon schemes in history."

Lori Ann Talens, 41, was sentenced to 12 years in prison after officials say she and her husband defrauded businesses out of more than $31 million.

When a coupon looks too good to be true....

Court documents show that, starting in 2017, Talens used social media sites like Facebook and Telegram to find groups of coupon enthusiasts and sell them fake coupons.

She used an account with the name MasterChef and created and designed fake coupons from her home, officials said.

"These counterfeit coupons were virtually indistinguishable from authentic coupons and were often created with inflated values, far in excess of what an authentic coupon would offer, in order to receive items from retail for free or for a greatly reduced price," according to the United States Attorney's Office of the Eastern District of Virginia.

She created 13,000 different coupon designs, according to officials, and the Virginian-Pilot reports she made close to $400,000 from it.

One of Talens' customers reported the falsified coupons to the Coupon Information Center.

In separate fraud scheme, Talens defrauded Medicaid and the Supplemental Nutrition Assistance Program of around $43,000, officials said in a release. She applied for benefits and failed to disclose her income and the funds she was receiving from selling false coupons.

“Counterfeiting coupons harms the entire retail industry and causes financial loss to consumers, businesses and the economy. As this case demonstrates, those who use illegal get-rich-quick schemes to deceive others will be brought to justice," said Raj Parekh, acting U.S. attorney for the Eastern District of Virginia.

For more on this story, go to the Virginia-Pilot's website.