Carrboro, N.C. — A man is facing felony charges after authorities said he attempted to sell counterfeit tickets to Wednesday night’s Battle of the Blues game.

Timothy Sumer, 30, of Arlington, Va., was charged with attempting to obtain property by false pretenses and criminal use of counterfeit trademark.

Carrboro police said an investigator noticed a suspicious post on Craigslist and contacted the seller. When the pair met to complete the sale, the officer determined the tickets were fake, and Sumer was arrested.

Police said Sumer was in possession of “numerous” tickets to the UNC-Duke basketball game at the time of his arrest. 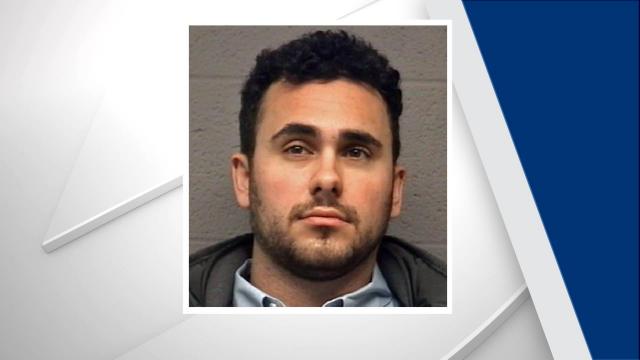 Prior to the game, tickets for the much anticipated match-up were listed on StubHub for as much as $6,000.

While Duke University students are admitted free to football and women's basketball with a valid student ID, student tickets for men's basketball are administered by the Duke Student Government.

According to Forbes, the average price for a Duke men's basketball game this season was right around $450.

Carrboro police on Thursday urged residents to use caution when buying tickets from a third-party seller and recommended people only make purchases from a trusted source.

Sumer was being held at the Orange County Jail under $5,000 secured bond. Authorities released his picture Thursday in the hopes that other victims might come forward.