Virginia dad, abducted son may be headed to NC 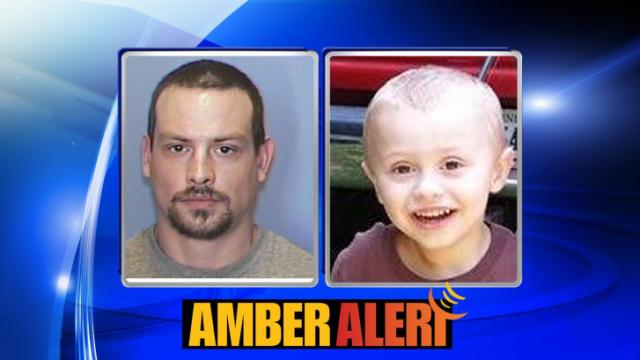 Patrick County, Va. — An Amber Alert was issued Wednesday for a Virginia 3-year-old believed abducted by his father after a dispute at their home in Critz, Va. Tommy Lee Able Engle is white with short, blond hair and blue eyes. He is about 3 feet tall and weighs 35 pounds.

According to the Patrick County Sheriff's Office, the boy's father, Tommy Lee Travis Engle, has threatened violence against himself and his son and may be armed with an AK-47 and a bullet-proof vest.

"Throughout the weekend we tried to determine location of the father and the son. We've worked with authorities in both North Carolina and Kentucky," said Sheriff Dan Smith.

Engle is believed to be driving a navy blue 2001 Dodge Neon with Virginia license plate WNZ-9169.

Anyone who sees father or child is asked to call 911 immediately.