Durham, N.C. — A vigil was held on Wednesday for a 15-year shot and killed near downtown Durham last weekend.

"He was loved, he was loyal. He stood up for his friends and family and loyalty cost him his life," said Laquana Adams, the teenager's mother.

Adams was shot in the 900 block of E. Main Street on Sunday morning.

He later died from his injuries at a local hospital.

No arrests have been made in the shooting. 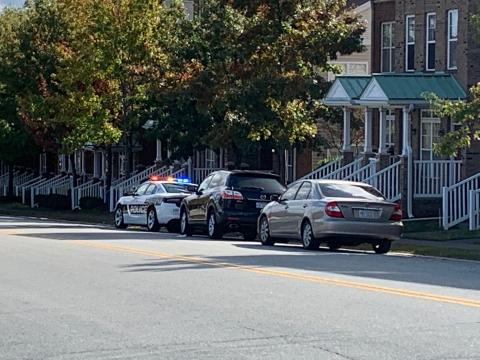