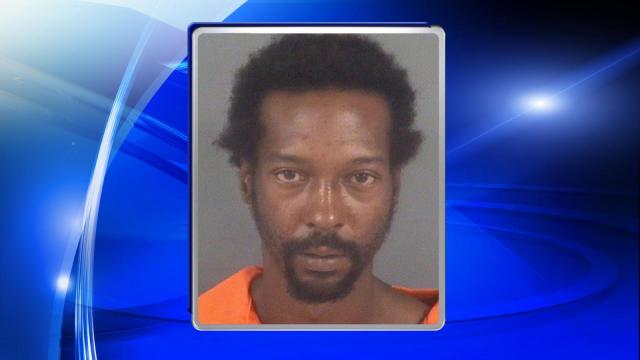 Passersby discovered Boahan's body about 9:40 a.m. Sunday in the 300 block of Ray Avenue. Police said Boahan, who was 60 years old and homeless, appears to have died of blunt force trauma.

Police used surveillance video from the Dream Center off Ray Avenue to investigate the crime. In video recorded at about 3:30 Sunday morning, a man, shirtless and with his face covered, can be seen walking around the parking lot, carrying what police called "some type of masonry block."

Johnson, 36, who is also homeless, was charged Monday with first-degree murder and robbery with a dangerous weapon. He was being held at the Cumberland County Detention Center without bond.