Lumberton, N.C. — Avery Scurlock's body was found in a field off a Lumberton road with eight gunshot wounds, according to an autopsy report released Thursday.

The body of Scurlock, 23, of Lumber Bridge, was found June 5 after deputies were called to the 100 block of Old Tower Road on a report of gunfire.

According to the autopsy, Scurlock had multiple gunshot wounds, including two in the torso, two in the abdomen and one in the upper arm. One bullet was recovered. 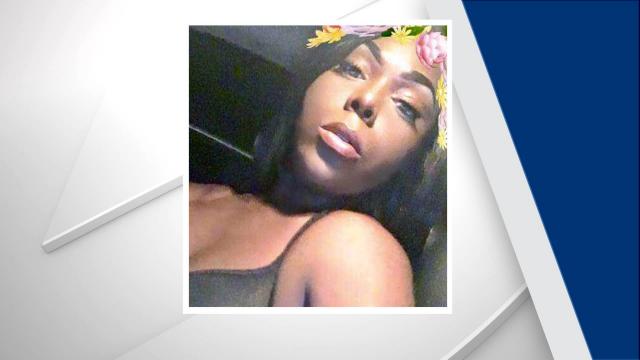 Officials said no alcohol was found in Scurlock's system, and the manner of death has been ruled a homicide.

Javaras Hammonds, 20, of Norment Road in Lumberton, is charged with first-degree murder in Scurlock's death. 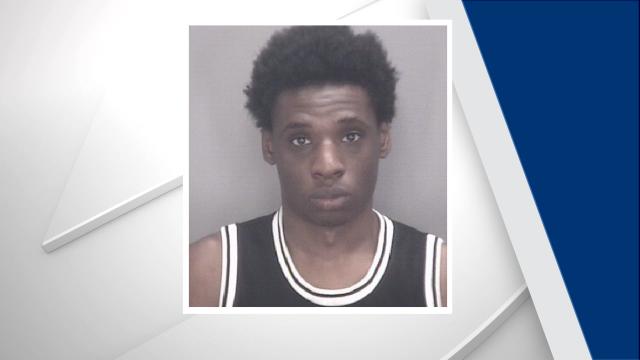 Brenda Scurlock said her child came out as gay to family members four years ago. In a previous interview with WRAL, she said that her child was transgender, identified as a female and went by Chanel Scurlock on Facebook.

Family members said that Scurlock met Hammonds online and was lured to a remote location. Investigators believe robbery was the motive because the victim's vehicle and cell phone were taken.

Brenda Scurlock said, "Nobody deserves to die that way ... a parent shouldn't have to bury their child."

Brenda Scurlock hopes the district attorney seeks the death penalty in the case.