Via Airlines coming to RDU with nonstop flight to Birmingham 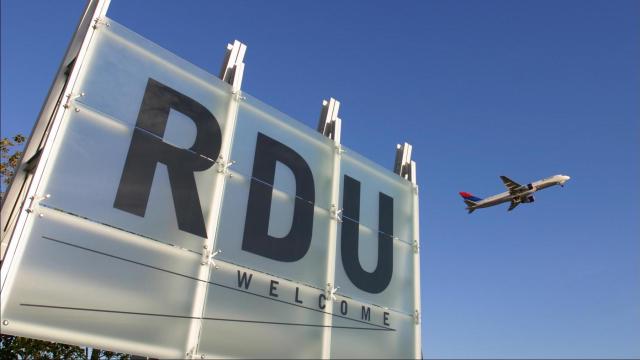 Morrisville, N.C. — Via Airlines, known for its nonstop, low-cost flights, is adding a nonstop flight between Raleigh and Birmingham, Ala.

The new flight will operate four times each week – Sundays, Mondays, Thursdays and Fridays – on Via’s 50-seat Embraer ERJ-145 jet. The route will start in April.

“We are excited to welcome Via Airlines to RDU and the Research Triangle community,” said Raleigh-Durham Airport Authority President and CEO Michael Landguth. “Via service between Raleigh-Durham and Birmingham will strengthen the connectivity between our two vibrant business communities.”

Via serves 19 cities across the U.S., and the RDU-Birmingham route announcement is a part of the airline’s largest expansion to date. Three new “focus cities” were announced Wednesday: Hartford, Conn., Pittsburgh and Memphis, Tenn.

In 2019, RDU will offer nonstop flights to 68 destinations.