Charles Covell, 81, of Fayetteville, was surprised to learn that he had been declared dead by the Veterans Affairs Department last month.

Covell's wife realized something was wrong when a monthly disabilities payment was not deposited in their account. They learned a death certificate for a Charles Covell was filed in January.

Covell spent 12 years in the Army, serving with the 82nd Airborne Division and the 5th Special Forces Group at Fort Bragg.

He earned a Bronze Star as a Green Beret in Vietnam.

The VA mistakenly confused death records from the Social Security Administration that showed Charles R. Covell from New York died and thought it was the Fayetteville veteran. 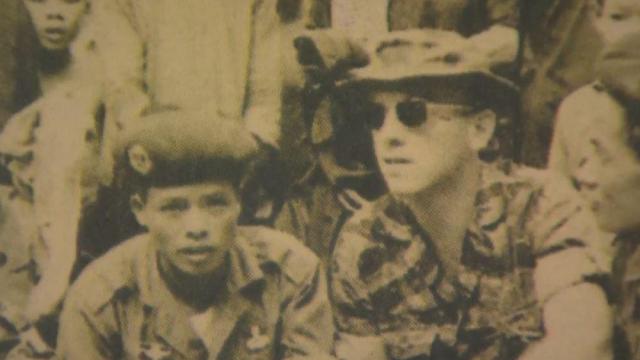 A spokeswoman from 8th District Congressman Richard Hudson's office said Tuesday the VA has said the mistake had been corrected.

Covell got help from Hudson and the Cumberland County Veterans Service Office.

"I found out that Mr. Covell did indeed miss his February check and there was a slight administrative error that took part," said Robert Shelly of Cumberland Veterans Services.

Covell’s wife said the error took away three-fifths of the family's income.

"(We) still had bills to pay, and you have medical prescriptions that you have to pick up, so it was a hardship," she said.

But the hardship didn't last long.

"It's all resolved," Charles Covell said. "Our money got to the credit union on March 14, and we got it posted to our account yesterday."

A VA spokesman said the department has an accuracy rate of 99.8 percent in halting payments to those who die.