Vehicles shot at while traveling on U.S. Highway 264

Wilson, N.C. — While driving is always dangerous, drivers on U.S. Highway 264 -- a major four-lane road linking the Triangle to Wilson, Greenville and Goldsboro – have another worry: someone is shooting at cars as they travel between the Alternate 264 exit and N.C. Highway 42.

According to posts on Facebook, the gunshots were not confined to a single day, and judging by numerous comments on Facebook and from locals, this is unnerving.

Traffic goes by at 70 plus miles an hour. But sometimes moving targets don't outrun a speeding bullet.

One man showed a photo of his side window shattered by a gunshot and said it happened just before 5 p.m. on Tuesday afternoon.

A woman posted a photo of damage to the door of her blue car. "They got us on Thursday," she wrote. 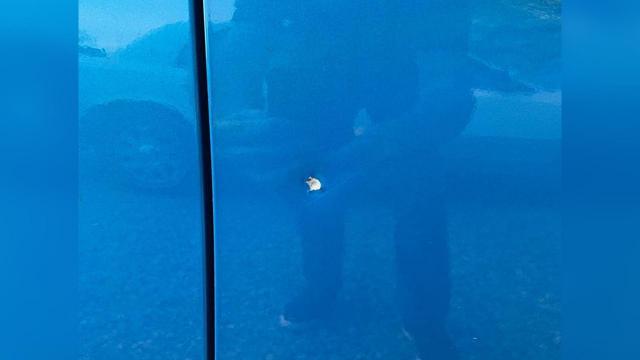 Their reports appeared on the Bailey Police Department's Facebook page, which posted a warning Wednesday: "Please be careful if traveling 264 East between mile marker 38 and 40."

James Britt manages a BP station just off U.S. 264, and his wife travels this road daily to get to where she works.

He and his wife heard about the gunfire into traffic from Bailey's Facebook warning.

“She was nervous going in this morning. She called me as soon as she got off the exit, saying there was a strong police presence there already,” said Britt.

On Thursday, there were up to five Wilson County sheriff’s vehicles along the alternate 264 exit as officers looked for evidence. 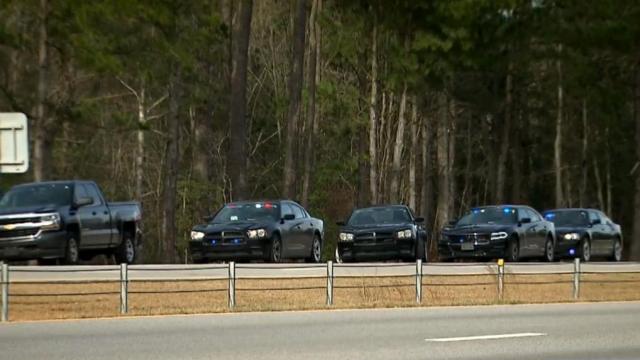 A written statement from the sheriff's office says five cars were damaged by possible gunfire between 1:30 p.m. and 2:30 p.m. on Wednesday afternoon.

“I mean, people driving down the highway at 70 miles an hour, you got your mind on a whole list of other things, other than a bullet coming through your car. It’s just kind of scary,” said Britt.

Phillip Benz of Wilson showed what appears to be a bullet hole in his wife's car. He says it makes him angry.

The Wilson County Sheriff's Office says it is unclear whether the gunshots are intentional or accidental. But deputies have saturated the area and stepped up patrols.