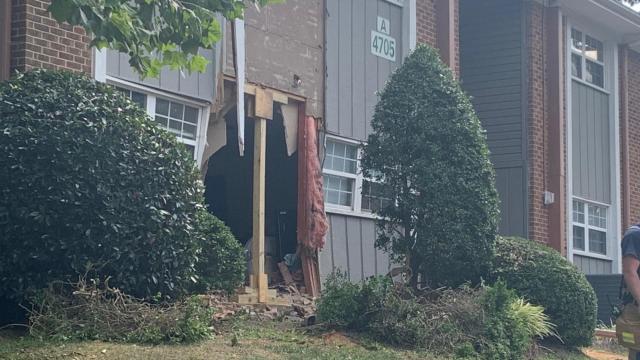 Raleigh, N.C. — A van crashed into the wall of an apartment building in Raleigh around 4 p.m. Sunday.

An enormous hole could be seen in the side of the apartment, and a person was reportedly lying in bed when the home was struck.

The van was traveling south on North New Hope Road when it reportedly rear-ended a vehicle then crashed into the apartment. 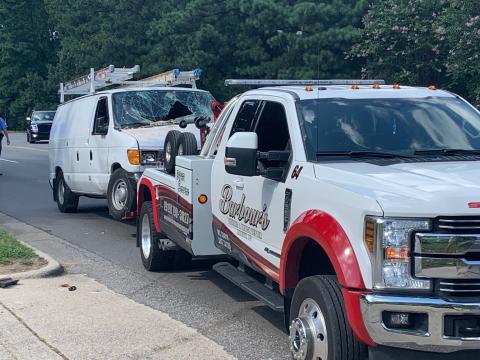 Two people were transported to Duke Raleigh Hospital with minor injuries, including the driver of the car that was rear-ended. The van driver was arrested at scene.

Raleigh's fire department is examining to see whether the building will still be habitable, but officials said they think it likely will not be. 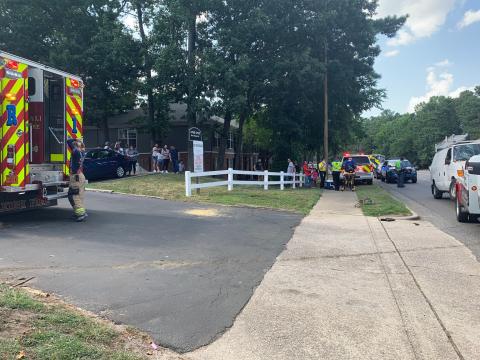