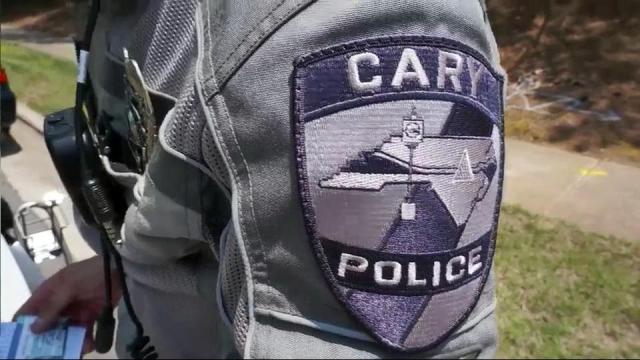 Cary, N.C. — At least seven cars in Cary's Bell Preston Reserve Apartments were broken into Tuesday night, and several residents reported theft of valuables including laptops and purses that had been left in the vehicles, police said.

Police issued a statement Thursday reminding drivers to always lock their cars and to keep valuables out of site.