US Sen. Burr says 2016 will be his last political campaign 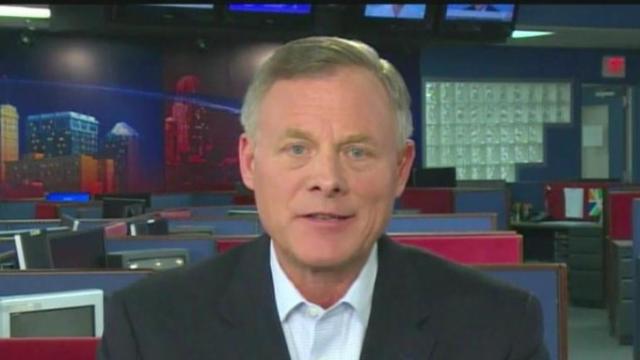 Burr announced his plans Wednesday while attending the Republican National Convention in Cleveland. A campaign spokesman confirmed the two-term senator's plans to quit campaigning after this year's re-election bid. That means Burr will retire from politics next year if he loses in November or in 2022 if he wins another six-year term.

North Carolina's senior senator and the chairman of the Senate Intelligence Committee is being challenged by Democratic former state Rep. Deborah Ross of Raleigh.

"Since he was first elected to Congress, Senator Burr has become a millionaire, voted to raise his own pay and voted against tax cuts for the middle class. He doesn’t need to pledge to retire – voters will do it for him this fall," Ross campaign spokesman Cole Leiter said in a statement.

Burr has served in Congress since 1995, starting with 10 years in the U.S. House before winning his Senate seat in 2004.