US charges Iranian man in HBO's 'Game of Thrones' hack 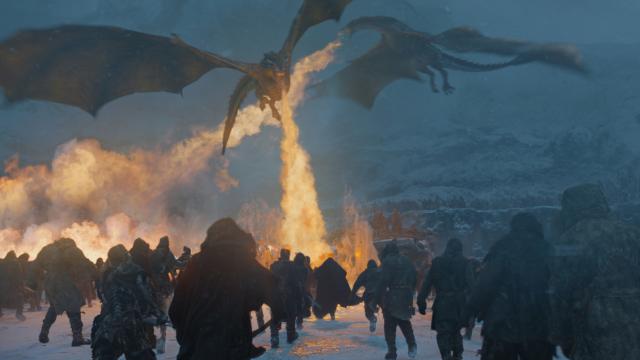 By Brian Stelter and Kristina Sgueglia

NEW YORK (CNNMoney) — The criminal investigation into last summer's hacking of HBO has nabbed a suspect.

On Tuesday, the U.S. Attorney's office in New York announced charges against an Iranian national who stands accused of hacking into the network's servers.

The indictment of Behzad Mesri alleges that he stole proprietary data, including information about unreleased episodes of "Game of Thrones," and then sought to extort the company.

Mesri has been charged by a grand jury with various counts of computer fraud, as well as wire fraud, interstate transmission of an extortionate communication, and aggravated identity theft, according to court paperwork.

The U.S. attorney's office and the FBI will hold a press conference on Tuesday afternoon to discuss the charges.

A government spokesman said Mesri is not in custody at this time.

The cyber intrusion dealt a serious blow to HBO in July and August. The illegal leaking of TV episodes and an email system breach created weeks of uncertainty within the company.

According to the indictment, Mesri aka "Skote Vahshat" engaged in the hack attack in the spring. He allegedly orchestrated a hacking scheme in an attempt to extort the company for $6 million worth of bitcoin.

"HBO has confirmed in the past that we were working with law enforcement from the early stages of the cyber incident," the network said Tuesday. "As far as the criminal case is concerned, we prefer to leave any comments to the US Attorney's Office."

HBO and CNN are corporate sisters. Both units are owned by Time Warner.