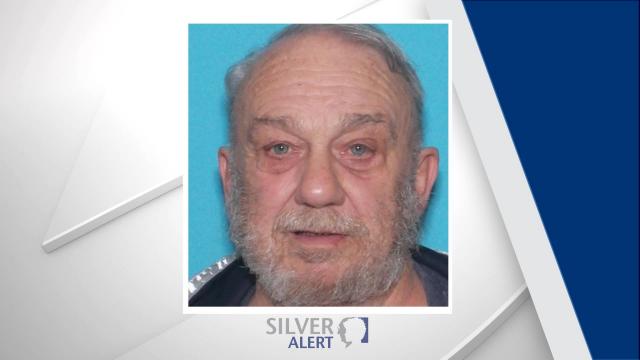 Goldsboro, N.C. — UPDATE from the Wayne County Sheriff's Office: Walston Brown is believed to be headed toward San Diego, California. He is driving a 2008 blue Toyota Tundra with a camper shell.

Goldsboro residents near Gator Drive are asked to be alert to his description in the event that he returns.

The N.C. Center for Missing Persons has issued a Silver Alert for a missing Wayne County man.

Walston Eugene Brown was last seen at 204 Gator Drive in Goldsboro. Officials believe he could be heading to San Diego, driving a 2008 blue Toyota Tundra with the NC license plate HHJ-9238.

He has been known to carry a cell phone.

He is believed to be suffering from dementia or some other cognitive impairment.

Anyone with information is asked to call Lt. Eric Pierce with the Wayne County Sheriff's Office at (919) 731-1481