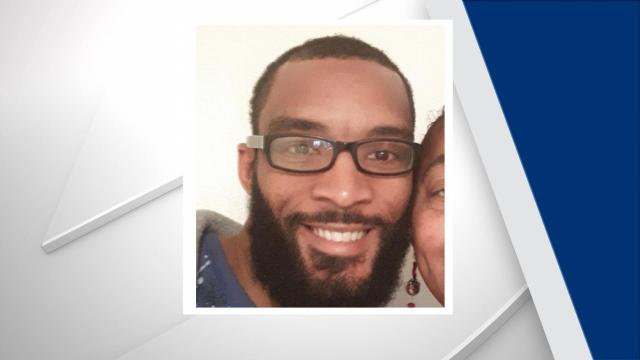 Goldsboro, N.C. — Wayne County authorities said Monday that search teams located the body of 34-year-old Derrick Wooten in the area where he went missing on Saturday.

Wooten fell into the water kayaking with his friend on the Neuse River at Old Waynesborough Park, according to officials.

The friend tried to save Wooten by grabbing onto him while he was struggling in the water. But Wooten's friend said he lost his grip.

The two friends were only on the water for 15 minutes, the statement said. 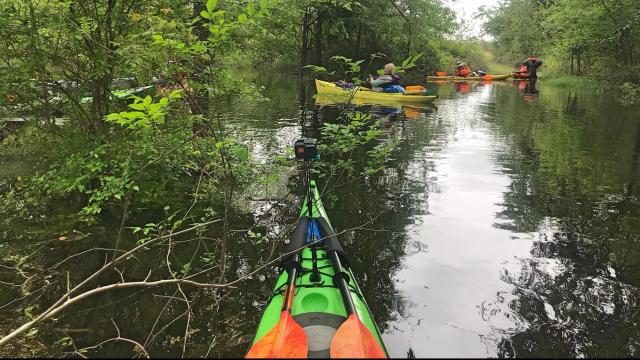 Officials said the two men planned to kayak to the Wildlife Boat Ramp off of US 117 South near Mar-Mac.

Because of recent rain and thunderstorms, the water is more dangerous than usual.

The Goldsboro Fire Department, Arr-Mac Water Response, NC Wildlife and the Sheriff's Office Dive Team searched the area for Wooten. When it got dark on Saturday, the team stopped searching and resumed Sunday morning, officials said.

Watch the WRAL Documentary: New Trouble on the Neuse River