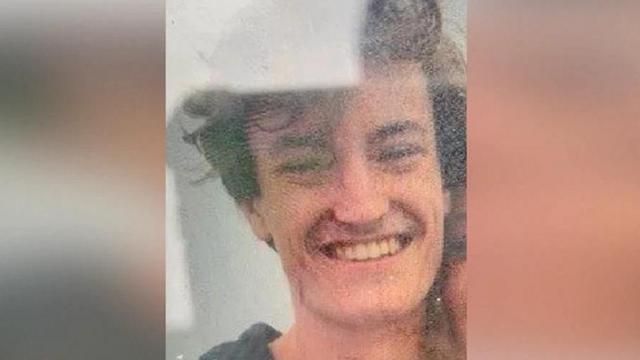 Columbia, S.C. — A University of South Carolina student from Cary who went missing while walking home with friends over the weekend was found dead near a quarry after a two-day search by air and foot, according to authorities.

Rescue crews in Columbia found a body matching the description of Samuel Laundon, 19, around 5 p.m. Sunday, according to the Richland County Sheriff’s Department.

Coroner Gary Watts confirmed on Monday, October 12, the body found near the Vulcan Materials Company Quarry was Laundon, a sophomore from Cary, North Carolina. The student died from blunt force trauma to the head and body, Watts determined.

Laundon was last seen at around 2:30 a.m. Saturday walking with friends in a neighborhood just over a mile (2 kilometers) from the university campus, Columbia police said. The group got lost and Laundon jumped a fence “to reach his destination faster,” the sheriff’s department said.

His friends called a ride to pick them up, but Laundon declined to join, officials said.

Laundon’s body was discovered in an area that officials said was difficult to reach by foot and included a view obstructed by shrubbery.

University President Bob Caslen confirmed the student’s death in a statement Monday, extending “deepest sympathies and heartfelt prayers” to Laundon’s family and friends. He added that counseling services would be available to the campus community.