United Technologies Says It Will Split Into 3 Companies 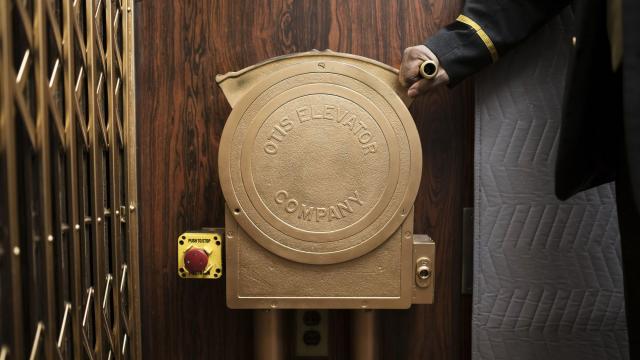 United Technologies plans to split into three separate companies, the industrial giant said Monday. The breakup, to be completed by 2020, signals a shift away from a kitchen-sink approach to industrial manufacturing in favor of generating returns by specializing in a single area of business.

One of the entities will be called United Technologies, with a focus on aerospace, wrapping up the company’s Collins Aerospace Systems and Pratt & Whitney units. Another will be Otis, manufacturing elevators and escalators, and the third will be Carrier, making heating and cooling equipment among other products.

“Our decision to separate United Technologies is a pivotal moment in our history and will best position each independent company to drive sustained growth,” the company’s chairman and chief executive, Gregory J. Hayes, said in a statement.

With the acquisition, the company added the scale it needed to establish a stand-alone business in aerospace systems, analysts said.

Formed in 1934, United Technologies spent decades getting bigger and broader in reach, and for the most part making a lot of shareholders richer along the way.

But in recent years, the company “struggled to make the conglomerate model produce the same kind of financial outcomes,” said Carter Copeland, an analyst with Melius Research, citing stagnant growth in earnings per share. “Separating allows them to focus on what each business needs to do to be successful on its own.”

The company had conducted a review of its operations and promised to make a decision on a breakup before year’s end.

Hayes, for his part, had dropped hints that he wanted to split up his $103 billion conglomerate.

At a Fortune conference in September, Hayes said that the board and investors had asked: “Will these businesses be better as a part of United Technologies as a conglomerate, or better as stand-alone, focused business.” He added his two cents: “My view is: Focus ultimately leads to success.”