UNCW prof behind social media controversies will retire on Aug. 1 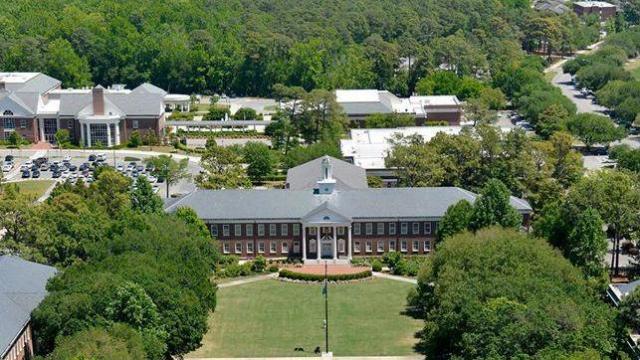 Wilmington, N.C. — The University of North Carolina at Wilmington professor whose social media comments spurred a petition for his ouster will resign effective Aug. 1, the university announced on Monday.

Dr. Mike Adams is a professor of criminology with a Ph.D. from Mississippi State University. He has been at UNC-W, starting out as an associate professor, since 1993.

In a message to the UNC-W community, Chancellor Jose V. Sartarelli noted inquiries about Adams "in light of the public attention generated by comments he made on his personal social media channels" before announcing Adams' decision to retire.

"We plan to share an update later this week regarding how we hope to move forward as a university community," Sartarelli wrote.

'One Tree Hill' and 'Sleepy Hollow' celebrities call for removal of UNCW professor, tell fans to not enroll in the school

An online petition calling for Adams to be fired begins, "For years Mike Adams has been a thorn in the side of UNC Wilmington." The petition, which claims Adams "threatens, belittles, bullies, and acts in an unprofessional manner," has more than 60,000 signatures.