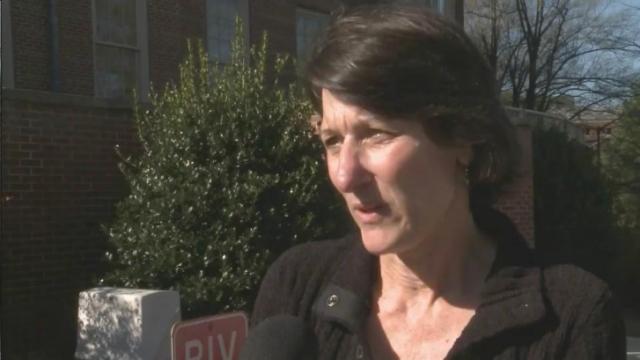 Raleigh, N.C. — The University of North Carolina Wednesday asked to have a civil suit filed by a former academic adviser heard in federal court rather than at the county level.

Mary Willingham, who claims that the university put player eligibility above academic integrity for years, filed the suit in Wake County, alleging that UNC retaliated against her for speaking about the academic performance of revenue-sport athletes.

UNC asked North Carolina's Eastern District of Federal Court to take up the case because Willingham’s claims of retaliation are based on federal, not state, law.

Willingham claims she was informed in July 2013 that there would be several changes regarding the terms of her employment with the university, including a demoted rank and title and additional job duties that would require "extensive training."

Willingham's claims of retaliation also stated that she was told by the university that she would no longer be advising undergraduate students, but would only provide academic advising to graduate students who were seniors. Willingham was also forced to move her existing office to another space with working conditions her suit describes as "poor."

The lawsuit claimed that Willingham has "incurred and sustained harms, losses and other damages" as a "direct and proximate result of UNC's acts of reprisal" against her. Willingham, who resigned her position at the end of the 2014 spring semester, is seeking damages in excess of $10,000 and court costs.