UNC tops list of best four-year colleges in NC, according to new rank 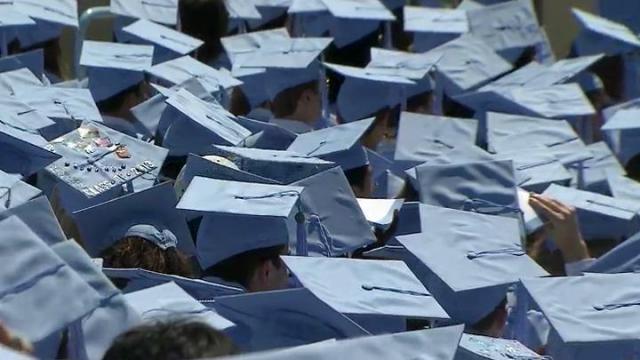 Chapel Hill, N.C. — The University of North Carolina at Chapel Hill topped the charts of four-year colleges in the state, according to the results of a new ranking.

Schools.com, a website that provides information on colleges and universities across the country, handed UNC the No. 1 slot for its freshman retention and graduation rates. The site also noted the university's high percentage of students who paid off their student debt.

"UNC Chapel Hill took the No. 1 spot among schools on our list for both its freshman retention rate and its graduation rate," the website wrote. "Its proportion of non-repay financial aid awarded to students ranked No. 1 in the state and No. 5 out of the 1,600­+ schools we surveyed nationwide. Students at UNC Chapel Hill graduated with an average college loan balance right around $16,000 — good for the top spot on our list in that category — and no other school in our top 10 reported a higher percentage of alumni who paid off their student debt within three years of graduation."