Chapel Hill, N.C. — The life of a surgeon-scientist is defined by problems and solutions. For Dr. Melina Kibbe of the University of North Carolina School of Medicine, the quest for equity in research impacts everyone, especially the health and safety of women.

As the first female chair of the department of surgery at the UNC School of Medicine in Chapel Hill, Kibbe isn't shy about her path to the top.

She said chance encounters helped guide her through her whole life. 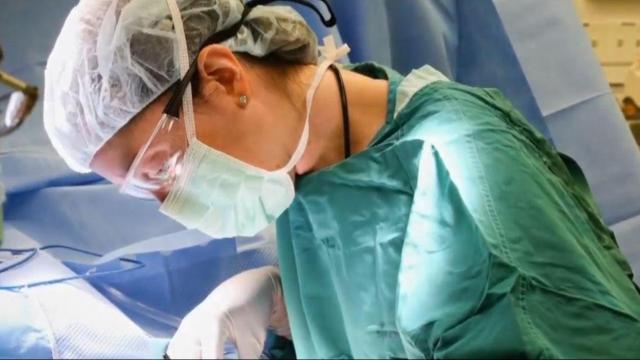 "For me, I had several pivotal events that will also show you I'm quite impressionable," Kibbe said.

In high school, she was diagnosed with scoliosis, an experience that would set start her interest for medicine and healing.

"My curvature was pretty severe, and I needed surgery,” she said. “I actually had the surgery, and I was so taken with my surgeon and how he was able to fix the problem, that it was almost instantaneous that I knew I wanted to be a surgeon."

Women of the Triangle

In residency, she chose the field of vascular surgery and research. She said there were almost no female surgeons, although she had great male mentors.

Kibbe's first female mentors while a young doctor in Chicago changed the course of her research by introducing her to existing sex bias.

“When we’re doing research to develop new drugs or new therapies for patients, roughly 80 percent of those studies are done or conducted in male animals or male cells,” Kibbe explained.

The rationale for scientists is they need a control for each experiment to make sure the drug works — so they choose males as the control.

But women don't always metabolize the drugs the same way men do, which Kibbe said can lead to dangerous consequences.

"It was only when I met (researcher) Dr. Theresa Woodruff, and she pushed me on this, and she said, ‘So how does your therapy then work in the females?’ And I said, ‘I don’t know,” Kibbe said. 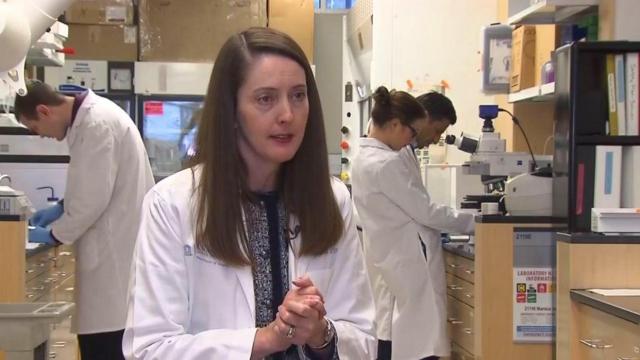 A high-profile example of this sex bias is the commonly-used sleeping pill Ambien.

After a string of women on Ambien were involved in car crashes, researchers learned the recommended dosage on the labels were much too high for women.

The United States Food and Drug Administration changed the label in 2014.

"This is one drug. So if we can find this out in one drug, imagine all the other drugs that are out there," she said.

Kibbe joined Woodruff in the fight to get equity in research for women. Their story was featured in a special on CBS’s 60 Minutes.

The research has also gained the attention of the National Institutes of Health, which implemented a new policy regarding sex bias and flaws in research. 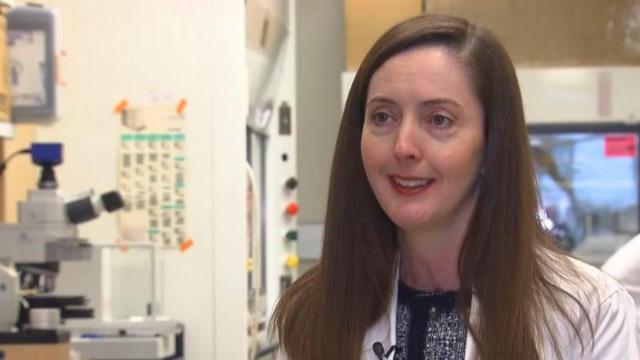 The change and regulation has impacted millions of women, but Kibbe said it also proves that women are vital in research, as doctors ask the right questions and push for answers.

As the first female head of surgery at UNC, and one of 21 in the whole country, Kibbe said she prides herself in mentoring and hiring more women.

"We still have a long way to go. And yes, every time a woman is appointed, we celebrate,” she said.

The next phase of the sex-bias research fight is with the FDA. Kibbe said there are likely hundreds of drugs on the market that need to be reevaluated for women, something the FDA doesn’t have the manpower to conduct.

Kibbe said there should be a policy to protect the health and safety of millions of women going forward.