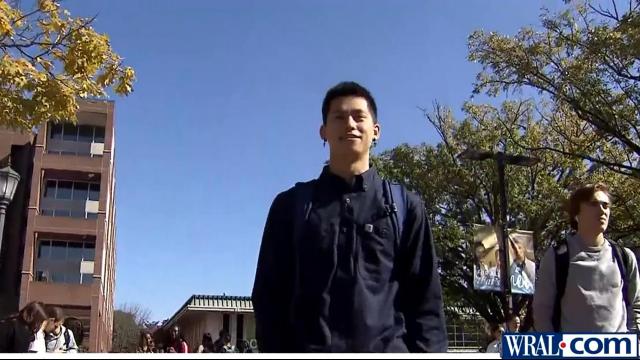 The top four candidates won seats in the election.